A 15 minute film was documented through a 36 hour performance, that consisted of a man changing an office space into a lighthouse and then into a boat out of office working hours before turning it back into an office space for the next day of work.
Part of title for the work comes from Richard Wilson's work 'Stoke Stacked Lightening' where he compiled and stacked cars on top each other. As well responding to the sites present use, where office workers from the nearby Bet365 come and escape from the office environment during their break times.  Bethell challenges the characteristics of the objects its function by trying to force the object into a new alignment, a new way of working.
The outcome of the object becomes exists in a state of 'becoming' as it  exists in its new form but can not escape its old characteristics or its old function. Its trapped between the two. 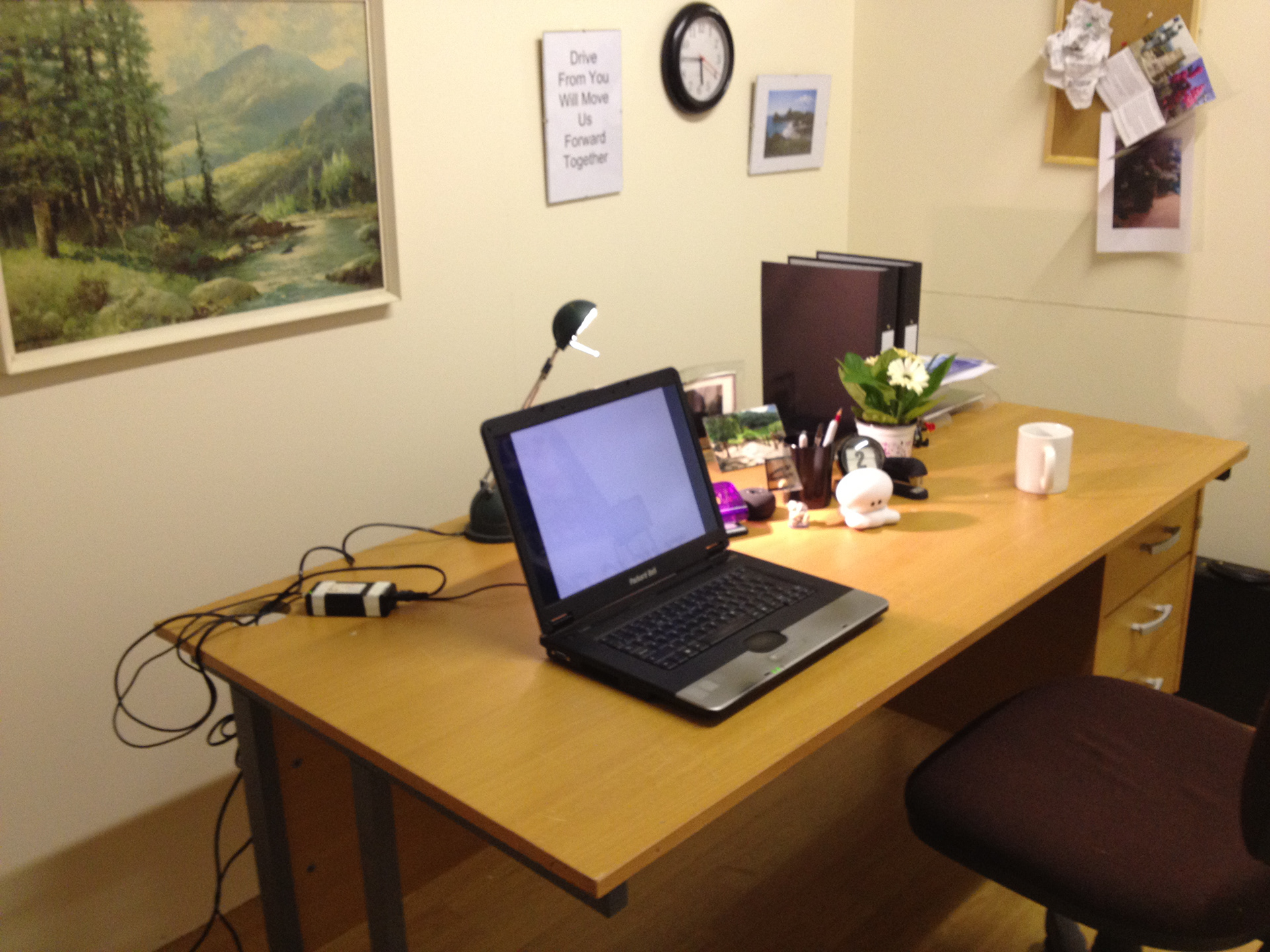 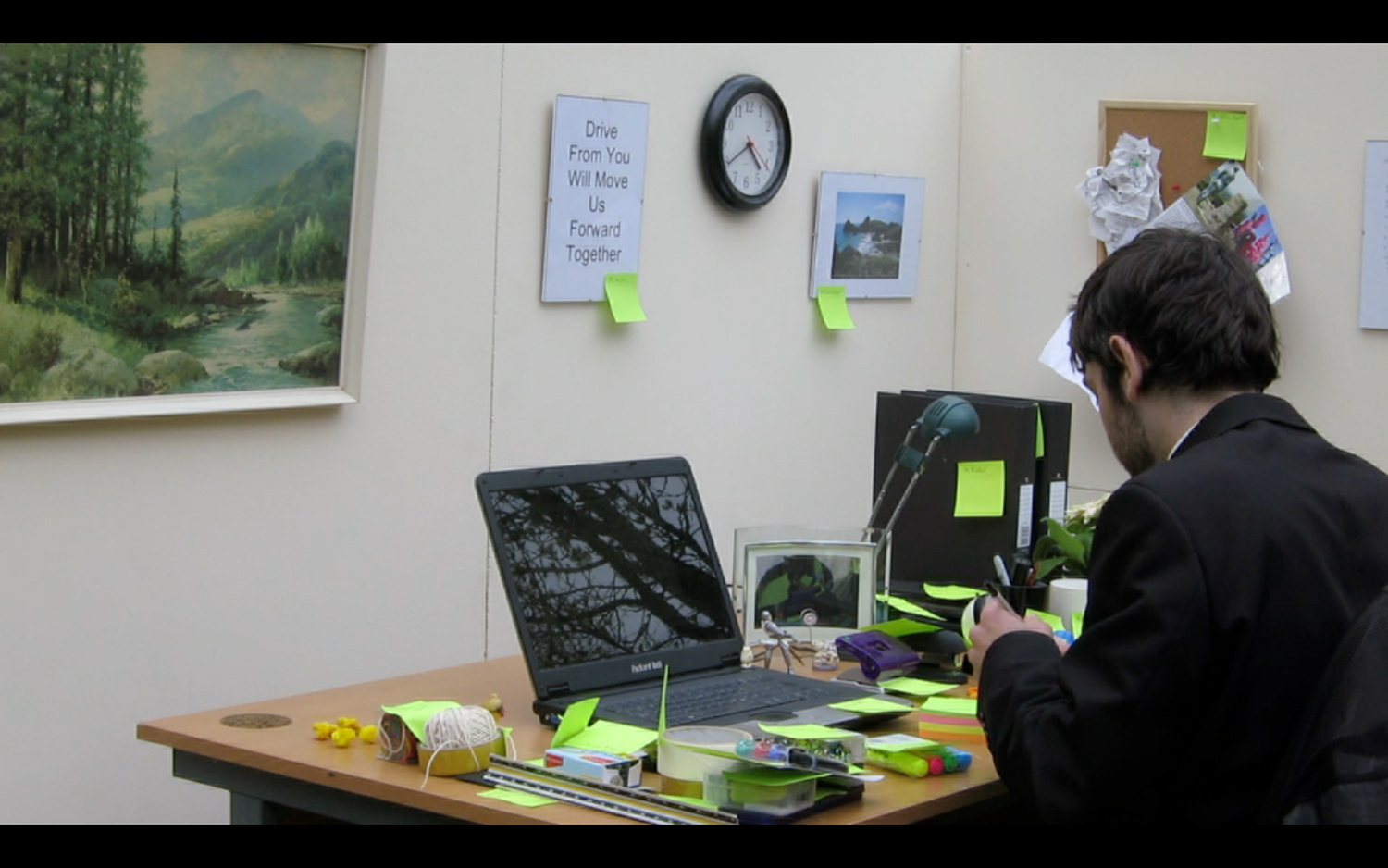 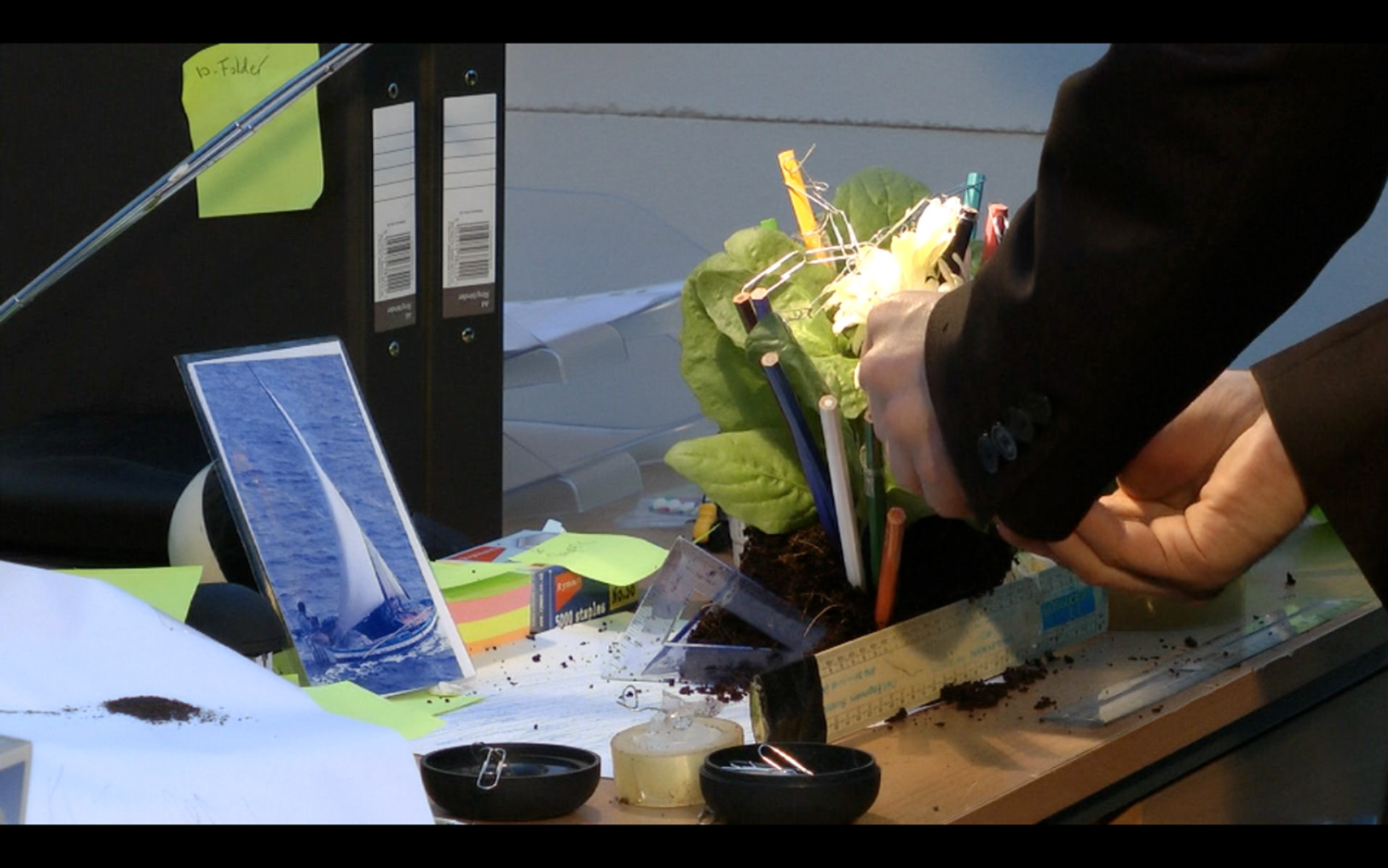 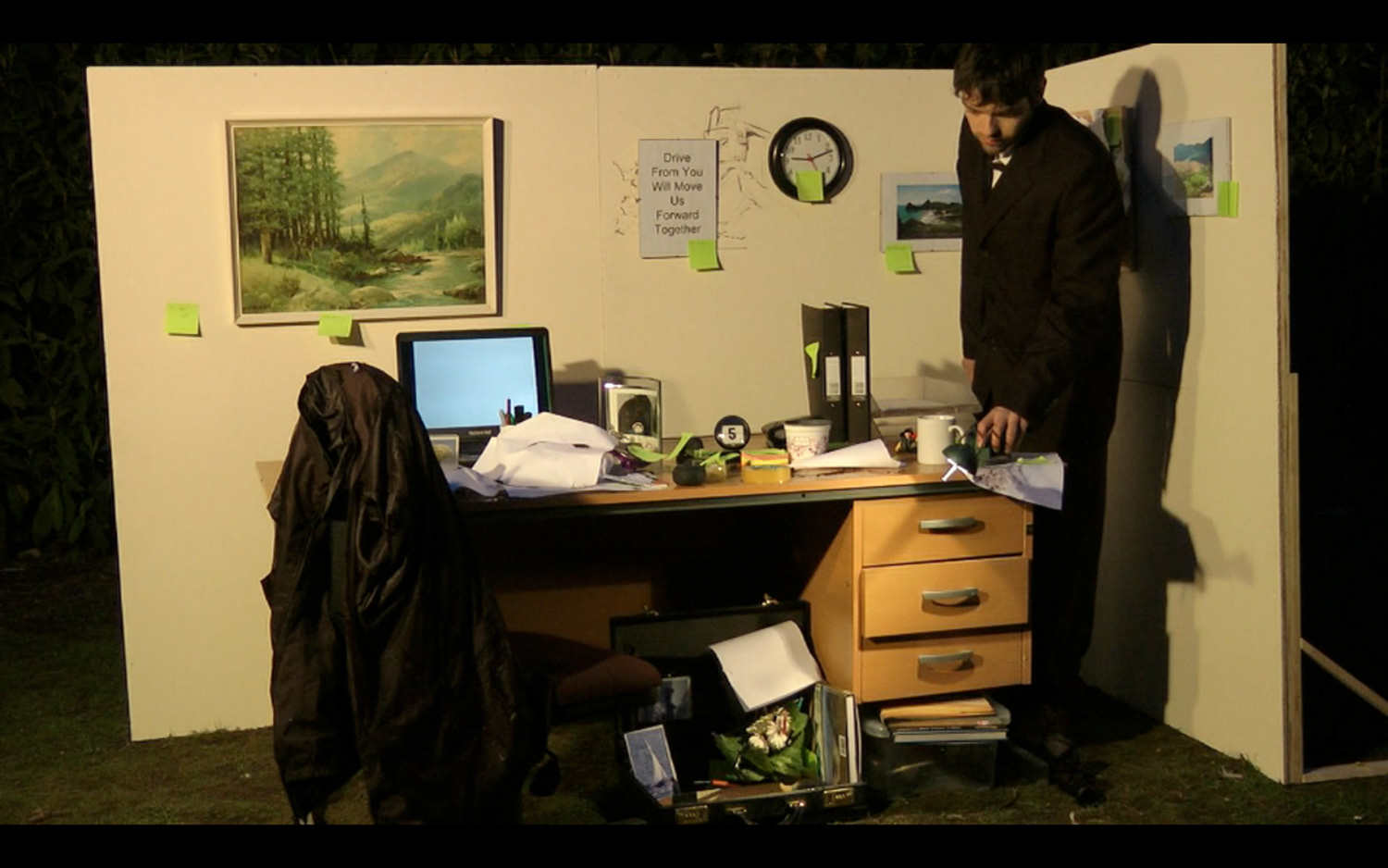 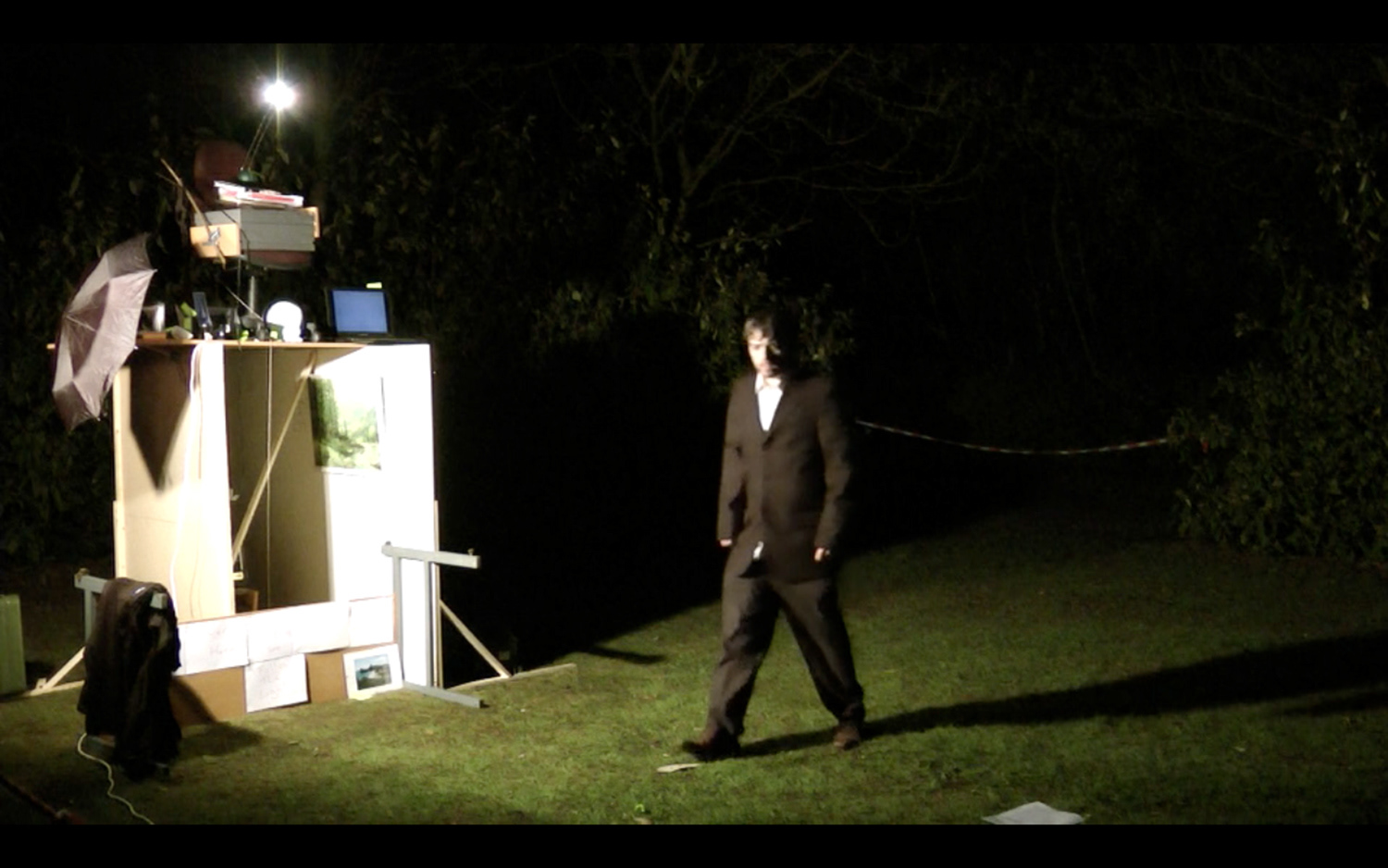 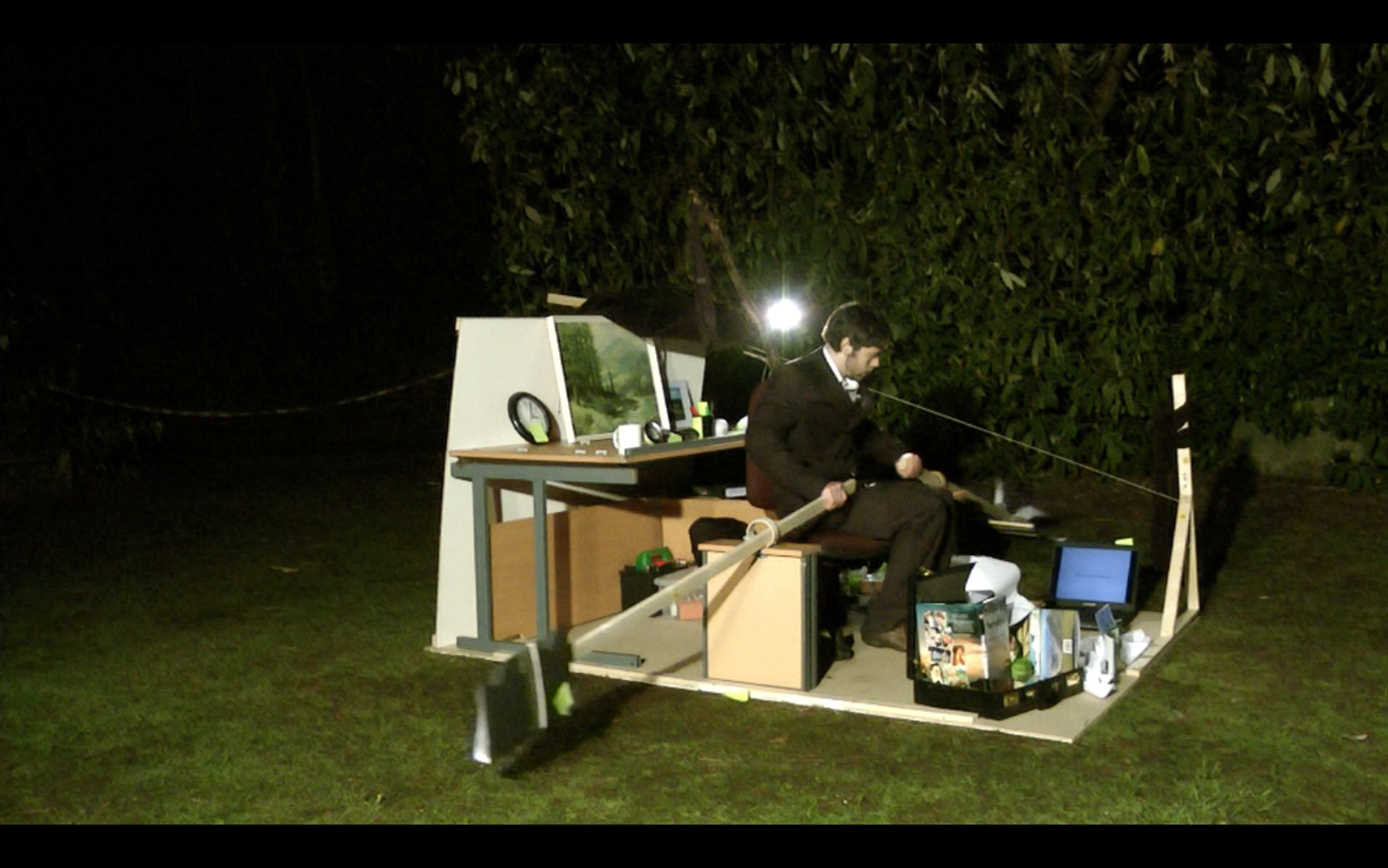 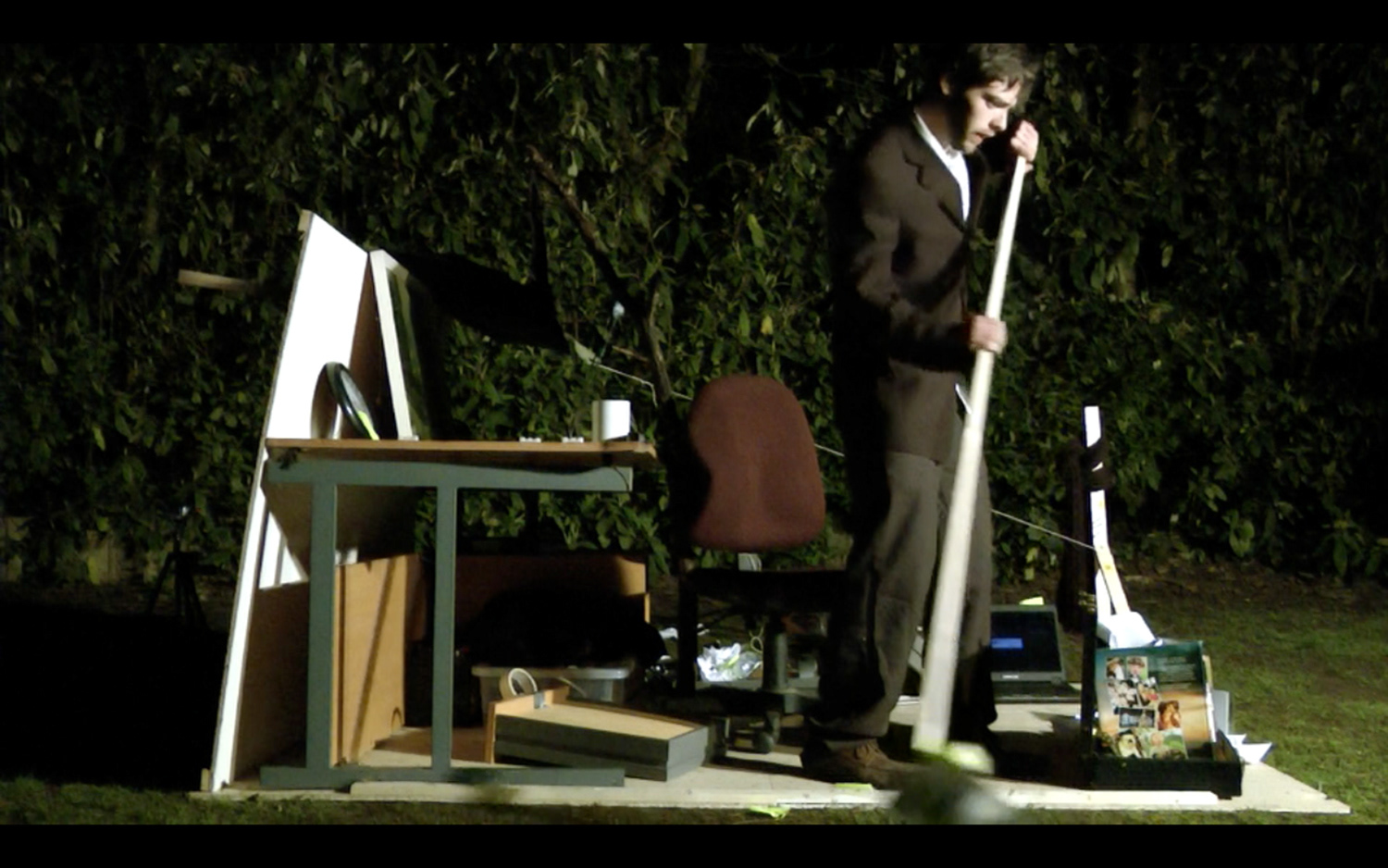 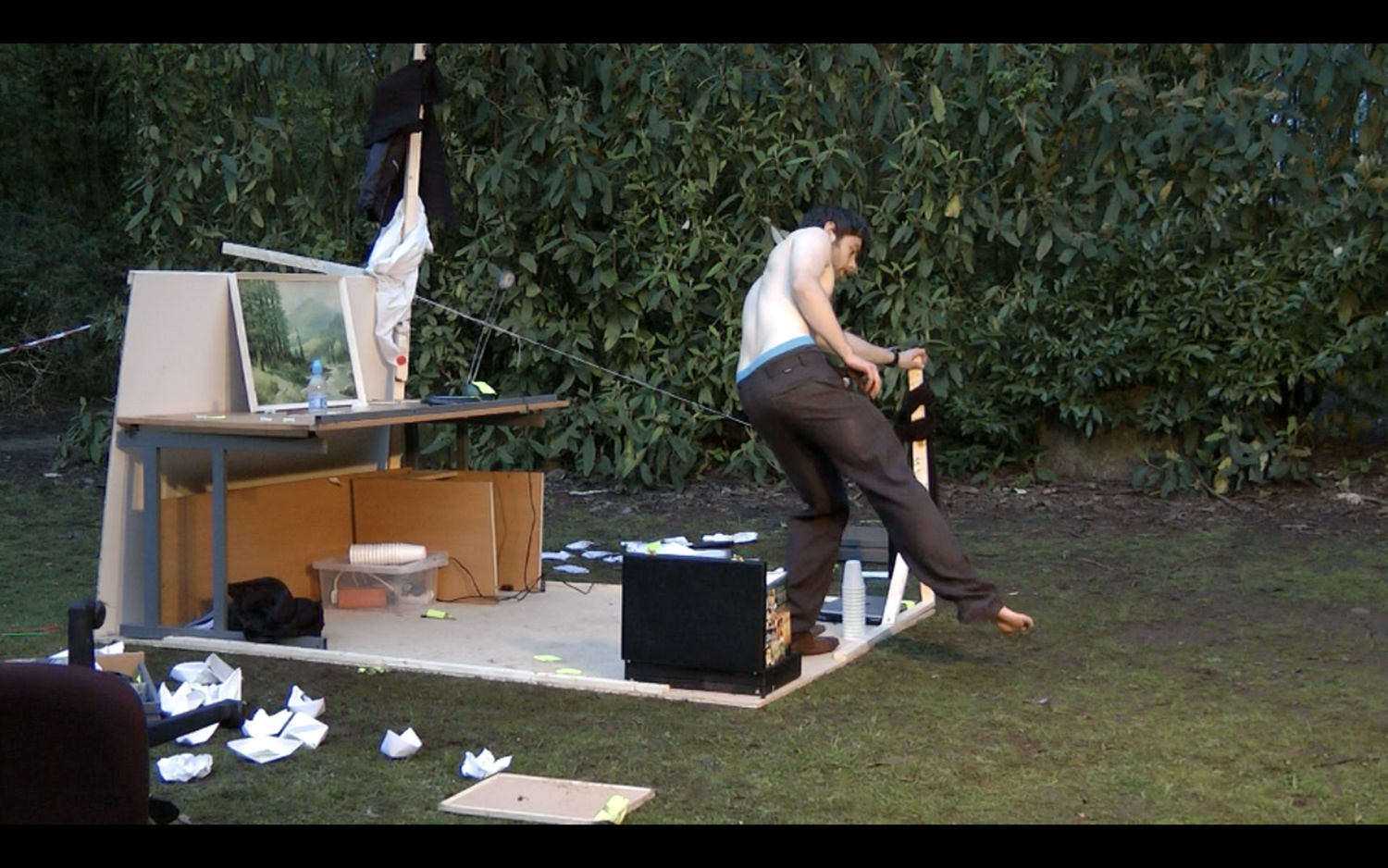 Photographs by Glen Stoker. Filmed by Andrew Branscombe and Glen Stoker
This film exists in private collections and was winner of the Worcester Open.
↑Back to Top

Insert copy here, which should vary depending on your region. Accept